It Had to Be Perfect, the First Time 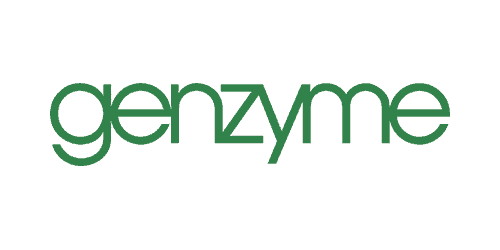 The entire biopharmaceutical industry was watching. As were the regulators, investors, and most importantly, the patients who depended on the life-saving drugs that would soon be in short supply. This was 2009 when Genzyme confirmed that the decreasing yields it was tracking of two drugs made at its Allston Landing Plant in Boston was the result of viral contamination.

What happened next was widely documented in the media. Genzyme suspended production in Allston of Cerezyme® for Gaucher disease and Fabrazyme® for Farby disease and began an unprecedented effort to sanitize the plant and rebuild not only its operating procedures but also public confidence, ultimately working under a consent decree.

Concurrently, Genzyme was planning to expand its biomanufacturing facility in Framingham, Massachusetts. And while there was no viral contamination in Framingham, the company made the strategic decision to apply its top-to-bottom restoration approach there as well. In that effort,

ICQ was engaged by Genzyme to develop a new commissioning and qualification program, reflecting the latest best-practices, informed by the contemporary regulatory frameworks promulgated by both the U.S. Food and Drug Administration (FDA) and the European Medicines Agency (EMA).

For nearly a year, a six-person team from ICQ, led by company president Michael Bogan, worked closely with Genzyme’s engineering and quality teams to build and deploy a new program. Nothing was taken for granted. The standard set by ICQ was simultaneously simple and intense— get it 100 % right, the first time, in all cases.

“As Senior Director of Engineering, I was responsible for implementing a new commissioning and qualification Program to comply with the consent decree remediation requirements and support our strategic capital program… Ultimately, ICQ Consultants produced extraordinary results by maintaining 100% right first-time metrics, helping to end the consent decree and completing all assigned scope one month early.”

The new Framingham manufacturing facility was approved by the FDA and the EMA in January of 2012. The first batch of Fabrazyme made there shipped in March of 2012.

“Everyone understood what was at stake in this project,” Michael Bogan said. “The resolute commitment of the Genzyme team to succeed and get patients the medicine they need, was essential to ICQ’s ability to help.”

Get It Right the First Time