Process Qualification of a Holiday Dinner

The holidays are finally behind us, along with large, complex dinners and family gatherings. Between Thanksgiving, Christmas, and other holidays, many of us played host and were expected to present a meticulously prepared, extravagant spread for our guests to enjoy. 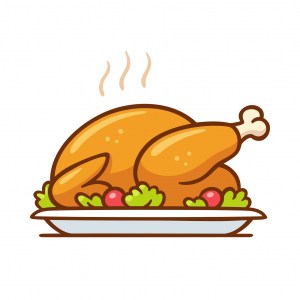 I don’t know about you, but I’m a planner and I like to be prepared. When I hosted Thanksgiving for the first-time last year, I was fairly anxious about ensuring that all of my recipes would turn out correctly.  I wanted everything to be ready to hit the table at the same time. Coming from a background in biopharma, I knew that qualifying my process in some way was vital to success.

Process performance qualification (PPQ) is a requirement in the pharmaceutical and biopharmaceutical industry, as it fulfills a basic requirement set forth by the FDA: to establish quality controls and effective quality management for a drug manufacturing process (FDA 21 CFR Part 211, Subpart F). Additional guidance documents produced by the FDA and other organizations (such as ICH) provide more in-depth recommendations for PPQ. 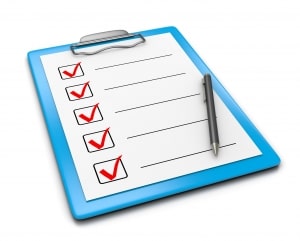 Prior to PPQ, the process is fine-tuned through engineering studies. Any changes or tweaks to the process should be made during engineering studies, as PPQ runs often perform double duty as clinical or commercial batches. Additionally, PPQ should be performed on the process as it will be performed moving forward. At the end of PPQ, the qualified process is filed with the FDA, and qualification documentation (completed protocols, data, and reports) are reviewed by the FDA and other agencies during audits to ensure that the process is being followed as it was qualified.

PPQ studies usually evaluated as phases of the process as a whole. For example, Cell Culture, Purification, and Fill/Finish might all be evaluated under separate PPQ studies (although all three phases evaluated would belong to the same batch). Additional studies may be performed on minor production steps that pose risk to the process, such as mixing studies for buffers, to ensure that there are no knowledge gaps in the process.

Typically, the amount of testing performed on PPQ studies (samples taken, process parameters recorded and checked) is higher than the testing that is performed on normal production batches. Following a successful PPQ series, the sampling strategy will be modified to a risk-based approach based on the outcome of PPQ.

My Thanksgiving dinner preparations would probably be more akin to engineering studies than PPQ. For one, I was tweaking the recipes with each batch. Additionally, even though I was attempting the recipes multiple times until I was happy with them (we ate squash soup almost nightly for weeks), I only attempted to create the full spread twice: once a week and a half before the big day, and on Thanksgiving itself.

Now, if I had decided to create the full Thanksgiving spread a minimum of three times, with each recipe prepared the exact same way each time, and my completed dinner was a success all three times, then I could have considered my Thanksgiving dinner preparation to be fully qualified. Oh, well, maybe next year. 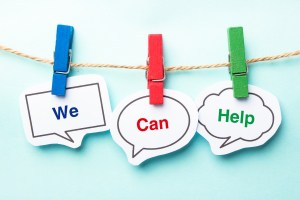 Get It Right The First Time

Fill out my online form.
Happy Holidays
Scroll to top